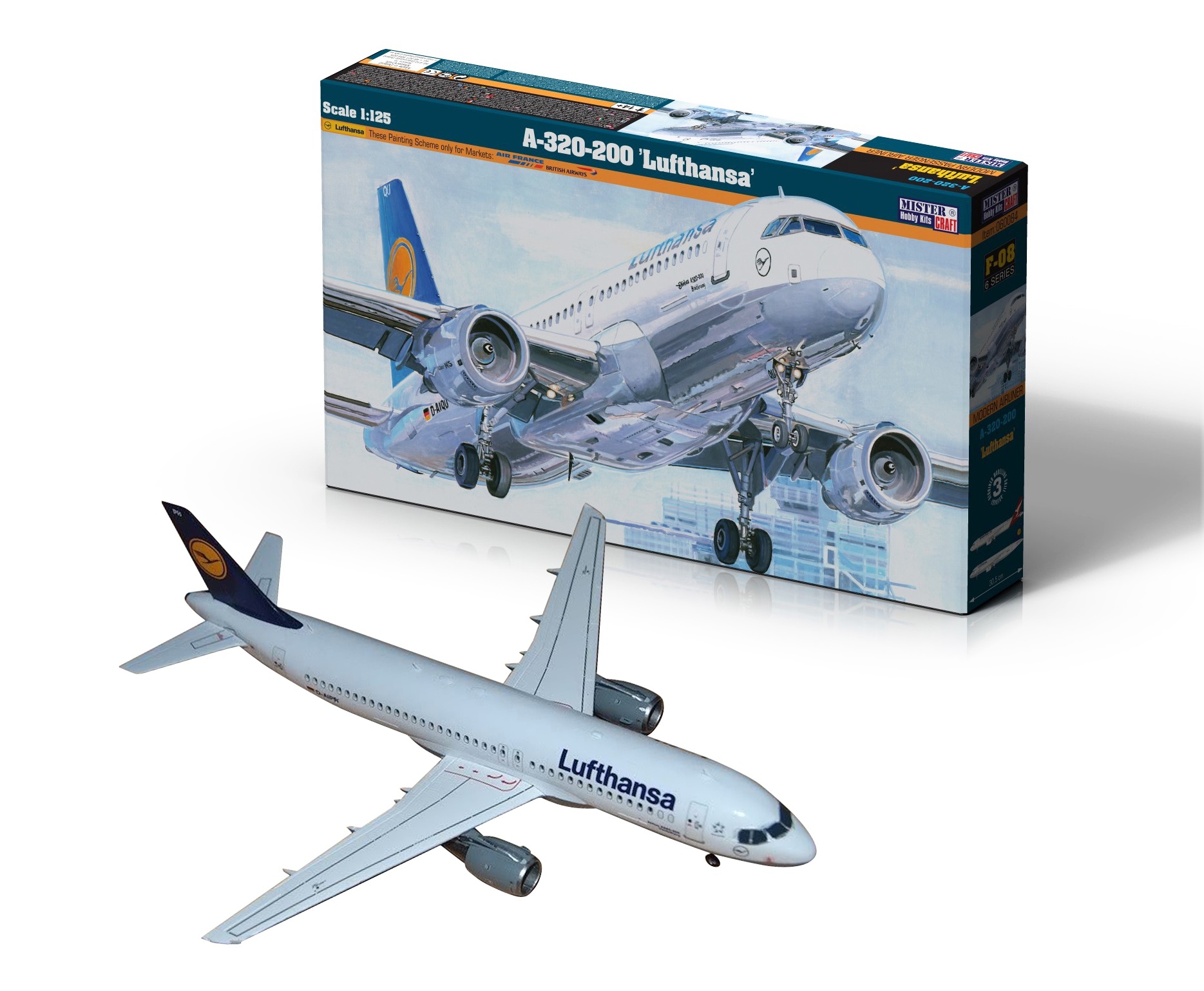 NEW ITEM! A-320-200 Lufthansa and Qantas Airways. The first member of the A320 family—the A320—was launched in March 1984, first flew on 22 February 1987, and was first delivered in March 1988 to launch customer Air France.. The A320 family pioneered the use of digital fly-by-wire flight control systems, as well as side-stick controls, in commercial aircraft. There has been a continuous improvement process since introduction. Final assembly of the family takes place in Toulouse, France, and Hamburg, Germany. A plant in Tianjin, China, has also been producing aircraft for Chinese airlines since 2009,while a final assembly facility in Mobile, Alabama, United States, delivered its first A321 in April 2016.