The Bell UH-1 Iroquois (nicknamed "Huey") is a utility military helicopter powered by a single turboshaft engine, with two-blade main and tail rotors. The first member of the prolific Huey family, it was developed by Bell Helicopter to meet a United States Army's 1952 requirement for a medical evacuation and utility helicopter, and first flew in 1956. The UH-1 was the first turbine-powered helicopter to enter production in 1960 for the United States military, and more than 16,000 have been built since. The Iroquois was originally designated HU-1, hence the Huey nickname, which has remained in common use, despite the official redesignation to UH-1 in 1962. The UH-1 first saw service in combat operations during the Vietnam War, with around 7,000 helicopters deployed. The Bell 204 and 205 are Iroquois versions developed for the civil market. In 1952, the U.S. Army identified a requirement for a new helicopter to serve as medical evacuation (MEDEVAC), instrument trainer, and general utility aircraft. The Army determined that current helicopters were too large, underpowered, or too complex to maintain easily. In November 1953, revised military requirements were submitted to the Department of the Army.[3] Twenty companies submitted designs in their bid for the contract, including Bell Helicopter with the Model 204 and Kaman Aircraft with a turbine-powered version of the H-43. On 23 February 1955, the Army announced its decision, selecting Bell to build three copies of the Model 204 for evaluation with the designation XH-40. 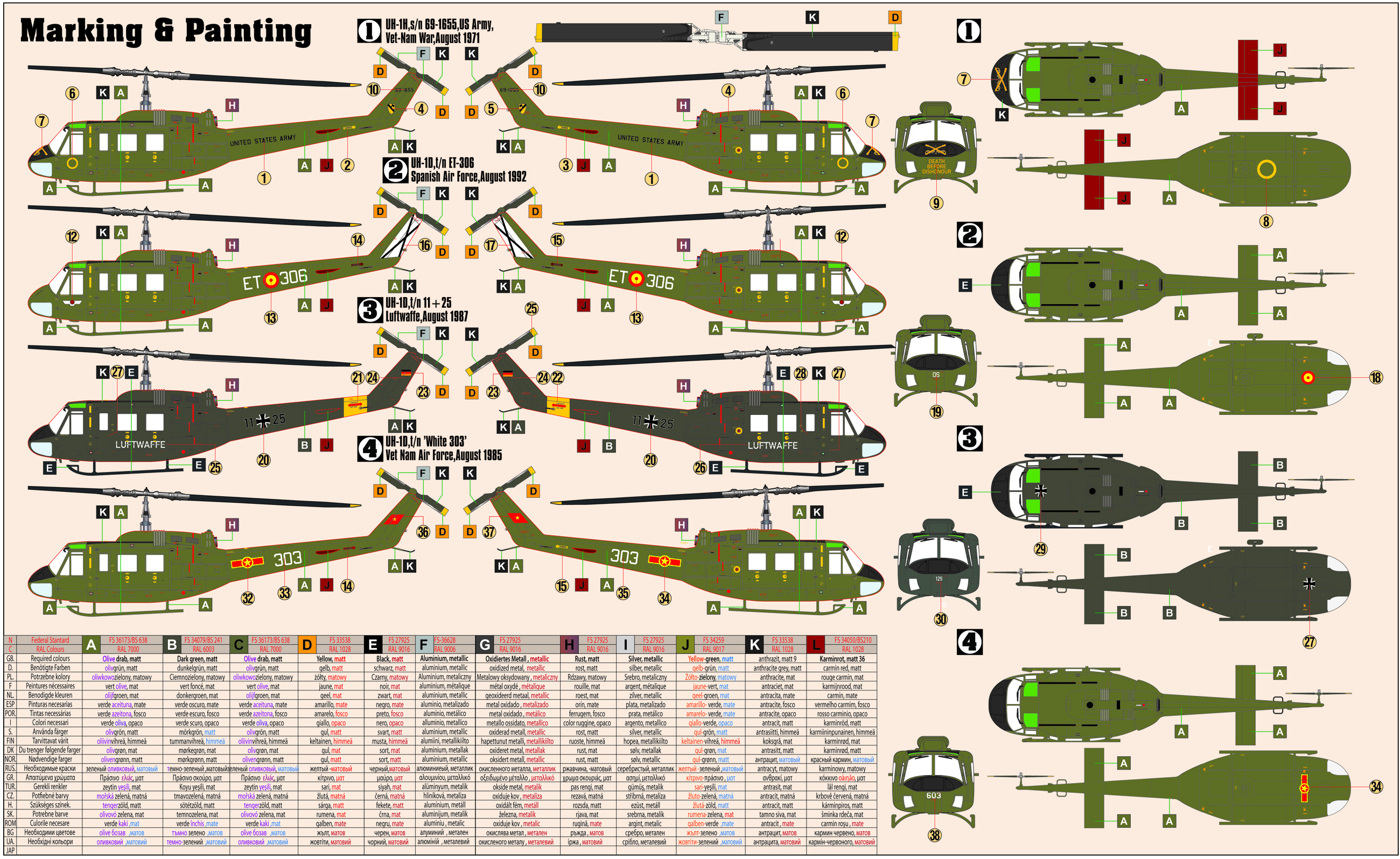